Thanks to commercials and modern medicine, sexual problems are no longer restricted to bedrooms, they are being discussed in the open and people are no longer embarrassed to seek out the cure. Erectile Dysfunction(ED) or impotence is not discussed in hushed tones anymore. ED can be treated at all ages and treatment can bring back sexual activity. 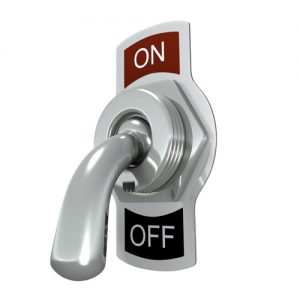 As per doctors, ED is the failure to experience or hold erections for sexual intercourse. It’s not something that’s a rare disease; in fact, 15-30 million American men are affected by ED. According to reports, 5 percent of men of the age of 40 suffer from ED while the number rises to 15-25% for men 65 and above. Every man experiences incompetence at least once in their lives.

Till the 1970s, it was assumed that erectile dysfunction is caused by psychological problems. But today we know that medication, lifestyle or injuries are the main cause of Erectile Dysfunction. To know what experts say about dealing with erectile dysfunctions: 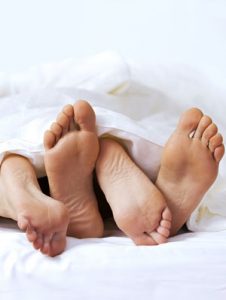 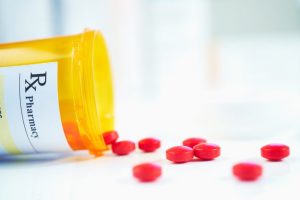 3) Keep A Check On Alcohol 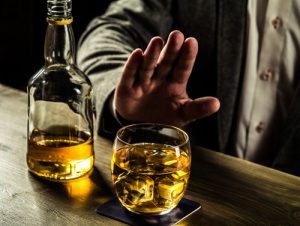 Alcohol may indeed bring desire but it takes away the energy. The reason behind this? Alcohol acts as a nerve suppressor. It restricts your reflexes making arousal difficult. Alcohol abuse results in hormonal imbalance and a lack of testosterone prevents normal erections.

4) Go Easy On Yourself 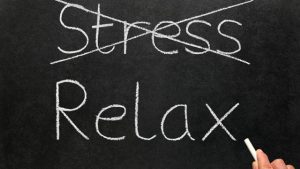 Life can be stressful and exhausting; it is easy to achieve erections with a relaxed mind. When you are in active mode adrenal hormones prepare you to deal with any situation and it restricts blood flow to the penis, making attaining arousal difficult.

The solution is to be chilled out to allow parasympathetic nervous system take control, this will allow signals to be sent to the arteries in the penis to make them expand. 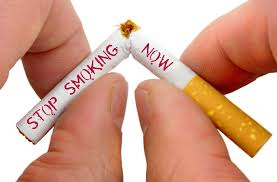 Studies show that nicotine can be a blood vessel constrictor, says Dr. Baum. One group chewed nicotine gums and the other placebo gum. The group who chewed on nicotine gum experienced a 23% reduction in sexual arousal compared to the other group who were given placebo gums.

6) Stay Away From Body Stimulants 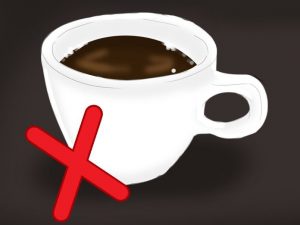 That extra cup of black coffee may seem harmless but caffeine and other body stimulants act as potency inhibitors. Staying relaxed while having sex is important and caffeine does the opposite. 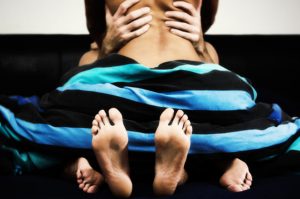 Sex isn’t just intercourse, experimenting with your partner and enjoying foreplay will help you achieve erections more quickly. Take your time to be intimate rather than worrying about erections.