Depression, Stress, and Anxiety are conditions that affect a lot of men today. Around 205 of men suffer from depression at one point of their time. Studies have shown that running beyond your comfort levels can help with depression. In a yearlong study done by England Athletic on 17000 men, 74% men said running improved their mental health and 90% said their happiness increased after  they joined the group.

When your physical capabilities are challenged and yo challenge your limits, endorphins( a neurotransmitter) and anadamide( same as THC) are produced in your brain, which is basically the reward given to you by your brain for being active. A 10 km run doesn’t seem bad now, right? 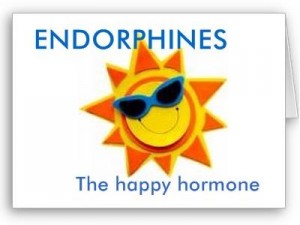 Now Anadamide crosses your brain easily, endorphins struggle a bit but since our brain produces its own endorphins making your brain and you feel lively.  As you get used to running, you will have to run more to get the same amount of high, a good reason to run more and a better opportunity to stay fit and healthy.

As the two mood enhancers fill your body, combined they block the pain receptors known as nociceptors that spread out from the spinal cord. As a result, you feel the effect later by fighting the pain barrier while increasing your body’s stamina.

There’s No Drop As Good As An Euphoria Drop 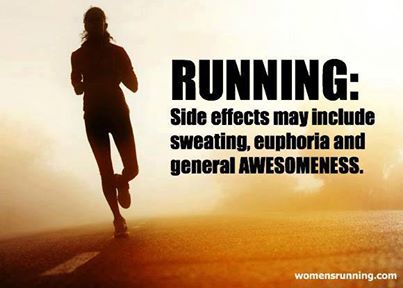 Endorphins work on your brain’s pre-frontal and limbic regions and you start feeling happier as you run. As more and more endorphins reach this area you are filled with enough confidence to nail your next 10k run.

Get Addicted!! This Drug Has No Harm

When you are done running, dopamine, which triggers lust and addiction, dances with the pleasure receptors in your brain and starts sending blissed-out vibes all across your brain for hours after you have stopped.  But this is one high that comes with zero comedowns.

When you finish your run, dopamine which is a neurotransmitter that contributes to lust and addiction, attaches itself to the receptor’s in your brain’s happy part and sends peaceful vibes across your brain, hours after you stop. But here’s the deal closer, this high has no ugly breakdown or long-term harm.

Studtimes
Previous ArticleTim McGraw Crashes On Stage During A Live Concert
Next Article Flava in Ya Ear Rapper, Craig Mack, Dies At 46 From A Heart Attack.